I don't know who needs to hear these songs today, but both of them meant something to me.

The first one I heard on the radio, driving back and forth to work in Charlotte, NC in 2008—the year after my husband left me for another woman. It may not be R.E.M.'s best album, and it is certainly is not Christian music. But at the time it spoke to my relationship with God. That was back when I still had one.

The second song is from 1998. I just heard it today for the first time, when Spotify's algorithm pegged me, rightly or wrongly, as a folkie. This one you actually probably could hear on K-LOVE one day. If you're into that sort of thing. I'm really not. But the lyrics are refreshingly honest:

Other than one use of the pronoun "Him," every word rings true here.

I still find God undeniable, if not exactly reachable. With that said, I don't believe Christianity has any particular monopoly on truth. It happens to be a very effective way to structure a just and compassionate community, but it only works when you have a critical mass of believers sharing a genuine commitment to follow the example of Jesus (in a nutshell, nonviolence and communism).

You could probably describe this model in terms of game theory. More on that another time.

This version is arranged differently than the trade paperback (available for purchase on Amazon) and it probably contains a few more typos. But it's here and it's free, available as a PDF download.
Here are some of the illustrations I drew for Southern Cross. Most are based on photographs, although I usually took a sketchbook on the road as well. You can find more illustrations inside this original first edition that I prepared for friends and family in 2010. I still haven't had time to professionally typeset all the images and photographs from my travels, much less curate the digital sound recordings.
Let me know what you think!
- Tess Gadwa, author and illustrator 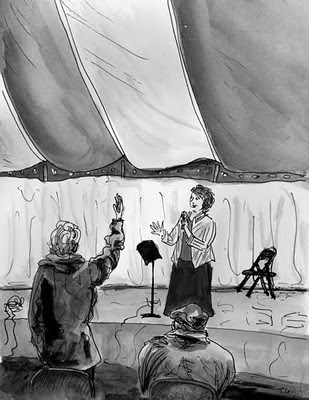 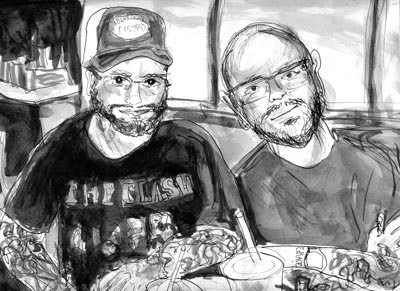 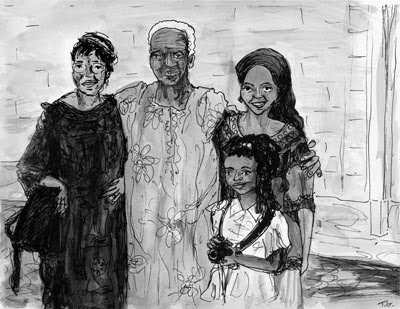 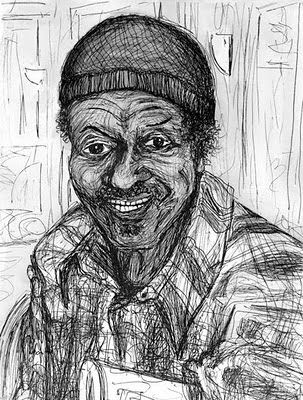 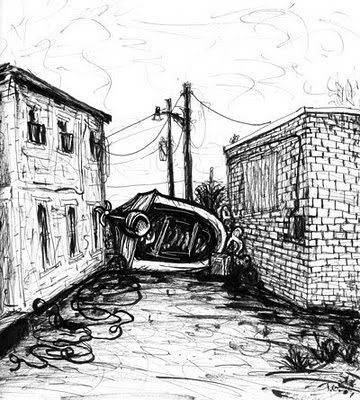 This work is licensed under a Creative Commons Attribution-NonCommercial-NoDerivatives 4.0 International License.
Posted by Tess at 2:46 PM 1 comment:

Evolution and the Box Turtle

My mother sent me this photo a few weeks ago, taken by one of her box turtle conservation volunteers in Connecticut. She wanted me to post it on "one of my websites":