Her doublewide trailer is cool and peaceful. The living room’s glittery ceiling and green shag carpet gives the sense of being inside a cave with a mossy floor.

I have been on the road for six days, waking up in a different place almost every morning. Americus to Atlanta to Birmingham to Selma to Montgomery to Mobile to the Mississippi Delta. Memphis still to come.

I knew this would be my last big trip, and I kept putting it off. Finding the time to plan, let alone go, seemed an impossible obstacle. When you’re traveling more than a day’s drive from home, you want to make every stop count.

In late May, I finished a big website project and finally had some free space on my calendar. I made a few phone calls the week before and then I started driving. It was time. To be honest, I didn’t prepare very well. But even if I had scheduled more interviews in advance, I don’t know when I would have squeezed them in. Just getting from one place to the next took everything I had.

Nor did I anticipate the regional habit of talking for two hours, three hours, five or more hours at a stretch. Makes for great conversation, great stories, but it wasn’t something I was used to. People just don’t have that kind of time in the Upper South. They are too busy setting up committees and making business deals.

“Why would you ever want to go to Mississippi?” Blake asked me. “Nothing good comes out of there.” 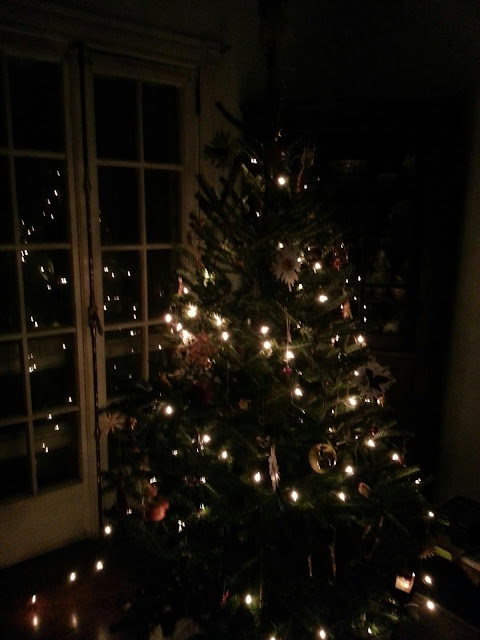 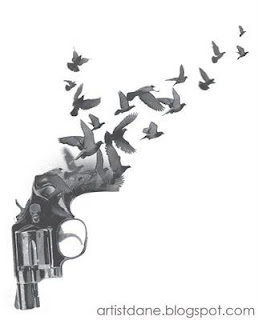 
"God of the Wild, you are different from what I expected. I cannot predict you. You are too free to be captured for the sake of my understanding. I can't find you in the sentimentalism of religion. You are everywhere I least expect to find you. You are not the force that saves me from the pain of living; you are the force that brings me life even in the midst of pain."

This Is Where I Used to Go to Church.

The incidental music doesn't quite seem to match (esp. if you have ever heard the Caldwell or Seigle Ave Gospel choirs) but otherwise it's a very inspiring story:

I Wrote a Term Paper on This in College

But this infographic says it much better: 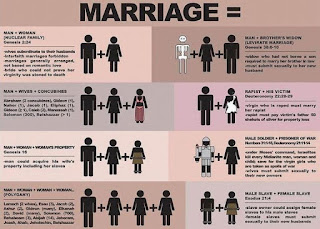 A primer on "Biblical" marriage, from Carl King of Emerald Isle, NC
Posted by Tess at 3:17 PM No comments: